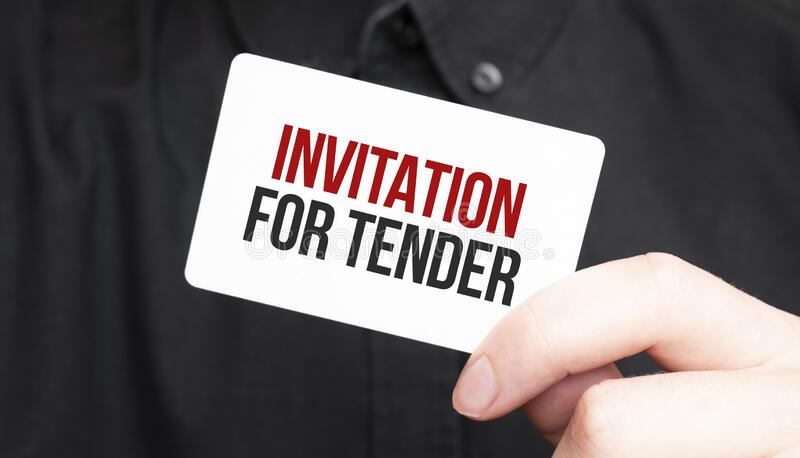 The Federal Government of Nigeria (FGN) through the National Council on Privatisation (NCP) and its Secretariat, Bureau of Public Enterprises (BPE) in conjunction with the Federal Ministry of Industry, Trade & Investment (FMITI) and Nigeria Export Processing Zones Authority (NEPZA) invite prospective investors to express interest by submitting responses to Request for Qualification (RfQ) to invest, operate and manage Calabar Free Trade Zone (CFTZ) and Kano Free Trade Zone (KFTZ) as concessionaires. Prospective Investors are expected to submit separate responses for each of the FTZs.

The objectives of the concession are to re-develop and rehabilitate the two Zones significantly and increase their efficiencies by operating and managing them through professional and efficient management practices as world-class trade zones for a minimum of twenty-five (25) years.

The CFTZ formerly known as Calabar Export Processing Zone (CEPZ) was established in 1992 after the promulgation of the NEPZA Act No. 63 of 1992. CFTZ was completed in 1999 and commissioned in 2001.

The FGN through NEPZA owns and manages the CFTZ which is located North of the Port of Calabar, Esuk Utan Community, Cross River State, Nigeria with geographic coordinates:  N5.0161, E8.3216. The FTZ occupies 152 hectares of land.

The KFTZ is the second FTZ in Nigeria wholly owned by the FGN. The KFTZ has a land size of 262 hectares and is located in between Fagge LGA and Ungogo LGA in Kano State. It is bounded by Mallam Aminu Kano International Airport.

The KFTZ was established following a presidential decree in 1994. The Zone was initially proclaimed as an EPZ in 1998 and later converted into a FTZ in 2001.

Investors are advised to carefully review the RfQ Instructions and Criteria, prepare and make appropriate submissions.

4.Method of Submission of RfQs:

An original submission and five (5) hard copies of response to the Request for Qualification and one digital copy in PDF format stored on a readable digital media (no CDs or DVDs) shall be delivered (in a sealed envelope with the name of the Prospective Investor boldly written) physically to the undermentioned name and address and clearly marked “Request for Qualification for the Concession. (Kindly indicate either Calabar Free Trade Zone (CFTZ) or Kano Free Trade Zone (KFTZ) and delivered to the address below not later than Wednesday, 25 May, 2022 by 2.00pm.

6.Upon receipt of responses to Request for Qualification from prospective investors, the Bureau shall evaluate the applicants for qualification. ONLY PRE-QUALIFIED FIRMS WILL BE CONTACTED.

7.Thereafter, pre-qualified firms will be issued a Request for Proposal (RFP) and other Bidding Documents upon the payment of a non-refundable fee of N5, 000,000(Five Million naira only).

DISCLAIMER:  This Invitation for Request for Qualification does not in any manner constitute an agreement and is neither an offer of the Enterprise to the prospective applicants or any other person.