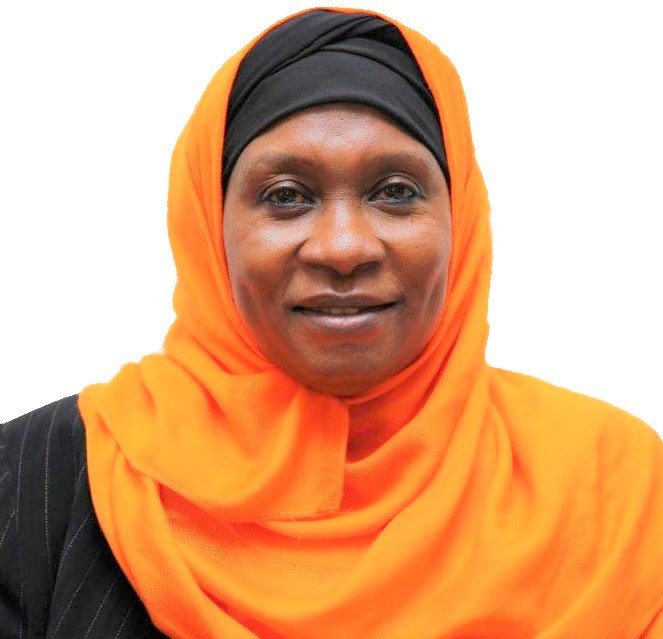 Born on 20th May, 1963, she holds B.Sc (Education/Economics) and a Master’s Degree in Business Administration (MBA) Finance from the University of Maiduguri. She is a member of the Nigerian Institute of Management (NIM).

Bode began her career in 1986 as a teacher.  She worked with the People’s Bank of Nigeria from January 1990 to August 1993 where she rose to the rank of Branch Manager.  She later joined the Adamawa Investment and Property Development Company Limited in August 1993-2003, first as Finance and Investment Analyst and holding several other positions culminating into an Assistant General Manager.

She has over the years, gained cognate experiences from the private and public sectors of the Nigerian economy having attended so many career courses both home and abroad.

Bode joined the Bureau of Public Enterprises (BPE) in 2003 as an Assistant Director. She was involved in the following transactions:

She also served in various committees of the BPE; including, Chairman Inter – Ministerial Committee for staff Audit of the Federal Housing Authority (FHA) inaugurated by the Minister of works and Housing in 2013.


Posting....
INVITATION FOR EXPRESSIONS OF INTERESTS

INVITATION FOR EXPRESSION OF INTEREST (EOI) FOR THE PROVISION OF ADVISORY SERVICES FOR THE CONCESSION OF THE 1,650 MW MAKURDI HYDRO POWER PLANT (MHPP), A GREEN FIELD HYDROPOWER PLANT LOCATED IN BENUE STATE, NIGERIA.