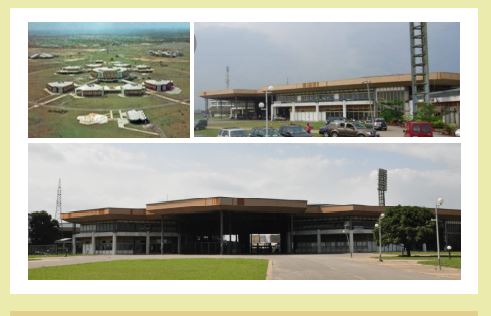 The reform plan for LITFC is Concession, with the following primary objectives: